Join our newsletter and get 50% off your first Cryo Artic or Infrared session. Studio opening soon.

Debunked: Is cryotherapy better than an ice bath? 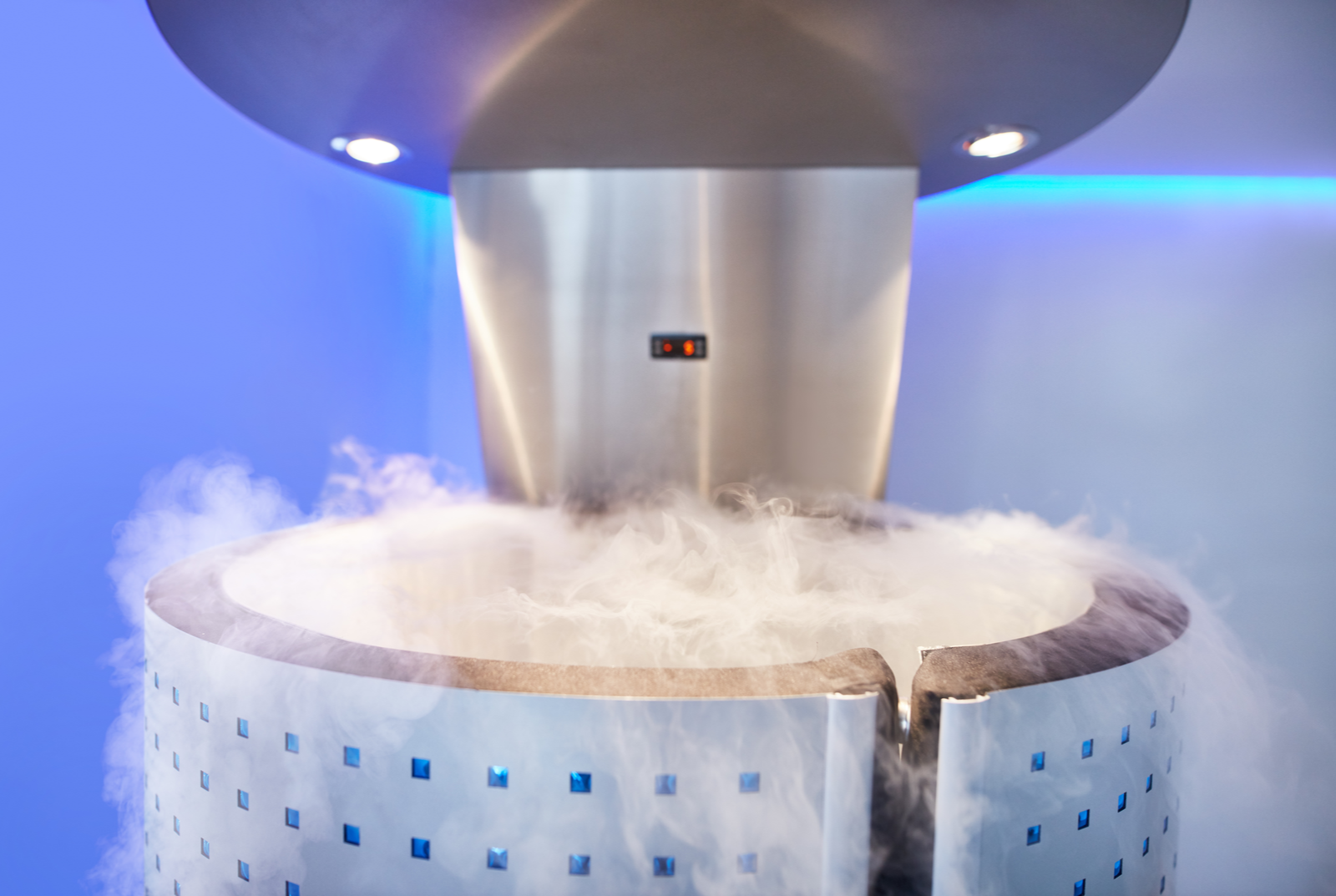 If you’re serious about your training routine and want to level up your athletic performance, you might be interested in recovery methods, such as cryo treatment and ice bath. But the dilemma is choosing the right therapy between an ice bath and cryotherapy. Let’s take you through a journey and help you figure out why cryotherapy is better than ice baths.

What are ice baths?

Ice baths have been used for decades to rehabilitate and recover injuries for athletes, trainers and other professionals. Anyone suffering from pain and inflammation can treat his/her muscles, tendons, ligaments or soft tissue with a few ice bath sessions. But, when it comes to cryotherapy, the effects are different on the body.

A whole-body treatment generally lasts for 3 minutes, where 90% of your skin is exposed to extremely cold air, causing your blood vessels to contract and flow toward your core. As compared to traditional recovery methods, it can increase recovery time from injuries by upto five times, offering faster recuperation and muscle healing. When your body warm back up after the therapy, the nutrient oxygenated blood gets back to your muscles and removes toxins and inflammatory properties from your body.

Ice baths and cryotherapy may sound similar, but they are two different therapies with a few key differences. Even though the main concept in both therapies is exposing the body to very low temperatures, their techniques differ. For instance, cryotherapy is more comfortable and convenient. Some of the major differences include:

The most notable benefits of cryotherapy over ice baths

Ice baths are mostly about boosting recovery time after exercise, but cryotherapy is something more. It has many other benefits, including reduced depression and anxiety. Let’s take a look at some of these benefits!

Cryotherapy is ideal for athletes and professionals. It’s possible to work out any time before or after whole-body cryotherapy; it won’t disrupt your routine at all. Unfortunately, ice baths need some schedule changes, generally a two-hour period after a workout. This is because having an ice bath before your workout could hinder your performance. So, if you’re looking for flexibility, cryotherapy is the answer.

If you follow a busy routine, cryotherapy could be your go-to therapy. It will only take three minutes and you are ready to go. The time spent is carefully calculated by a professional and should not exceed the limit. By contrast, ice baths are a little time-consuming and typically take10 to 15 minutes to achieve the best results.

There is one thing about ice baths: they are almost impossible to control, as you can’t tell what the exact temperature is. Without any proper monitoring of the endured cold on your inner system, you become overexposed to dangers. When the cold starts to penetrate your skin, the body will take a long time to warm up (generally 30 to 60 minutes). However, whole-body cryotherapy is performed and monitored by a trained therapist. Everything from the oxygen level to temperature is taken care of.

Cryotherapy is more convenient, as well as more effective, than ice baths. But why is it so? Well, it’s the temperature. When you experience -240 degrees F in a cryotherapy chamber in Melbourne, the intensity makes the therapy effective. However, ice baths are mostly around 50 or 60 degrees F, which is more than a 200-degree difference.

And the winner is…

Cryotherapy! It is faster, better and more flexible than ice baths. So, if you want to look after your body in a controlled environment, book your first whole-body cryotherapy session today.

How whole-body cryotherapy can help your fitness regime, explained

Before you opt for a cryotherapy session, understand how whole-body cryotherapy can help your fitness regime and assist with exercise recovery. Read more in this blog post.

Understanding the science behind whole-body cryotherapy

Want to decrease inflammation, optimise performance or boost your immunity? Then you should try whole-body cryotherapy. Let’s understand the science behind this magnificent therapy.